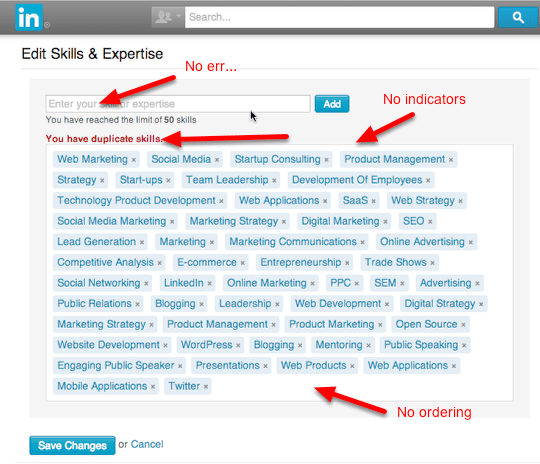 I like to occassionally point out missed opportunties for interface enhancements and since LinkedIn is so big right now on skills endorsements and getting users to interact by endorsing others for their skills, I found this UI Doh! in their Endorsements area to be amusing, but also annoying.

LinkedIn notified me that I could put in another 15 skills on my profile, so I dutifully filled in another 15 things I think I do well and assumed that as I was entering them, that LinkedIn would tell me if I already had a skill entered, or they would not make skills available, that I had already filled in previously. Nope, but that’s not all. Rather than either of those very sensible UX design options, they instead present me with an error message that I have “Duplicate Skills”. OK, they did not to prevent me from entering duplicate skills, but then when they present the error, they don’t mark which skills are duplicated. At the very least, they could have alphabetized the skills I entered in order to show me the duplicates that way. LinkedIn had at least 4 opportunities to make this interface intuitive, easier, and simpler and instead left it to me to take the time to scan through all 50 to try to find the duplicated I did between this session and previous sessions when I entered skills.

That’s my User Interface – DOH! for the week. Come on LinkedIn, you guys are much better than this and this UX has been around for a while now. For such an important system feature to your strategy, you would think you would have thought this through or noticed since then. Now you’ve created a situation where a user has to decide whether to invest the time trying to find the error or they click cancel and forget about it. Silly choice. 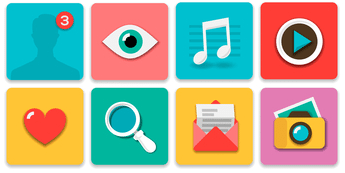 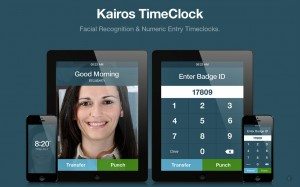 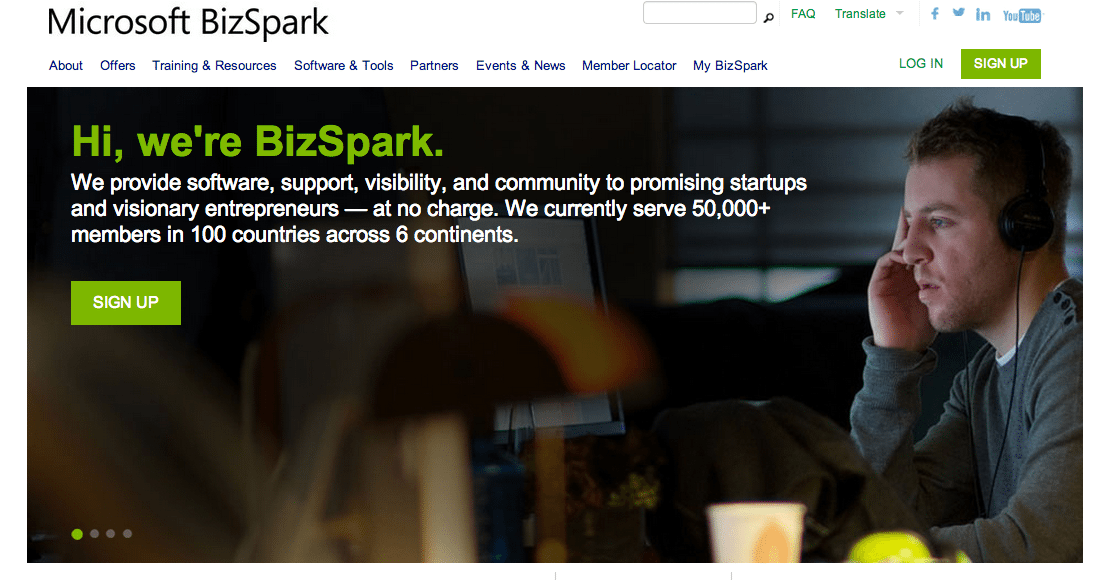 How to Get Free Cloud Servers to Build Your Startup