34% of American Adults Own Tablets 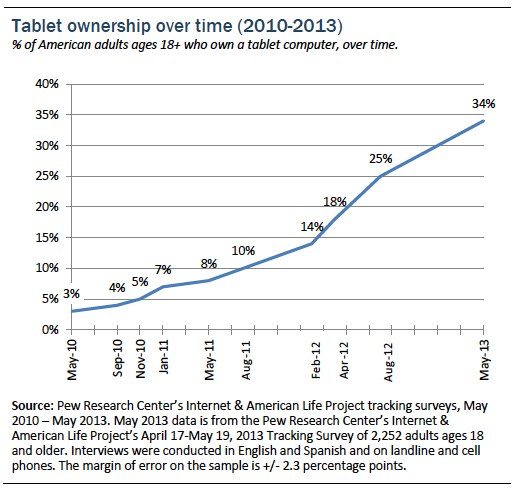 For the first time, a third (34%) of American adults ages 18 and older own a tablet computer like an iPad, Samsung Galaxy Tab, Google Nexus, or Kindle Fire—almost twice as many as the 18% who owned a tablet a year ago.

Demographic groups most likely to own tablets include:

Those living in households earning at least $75,000 per year (56%), compared with lower income brackets

College graduates (49%), compared with adults with lower levels of education 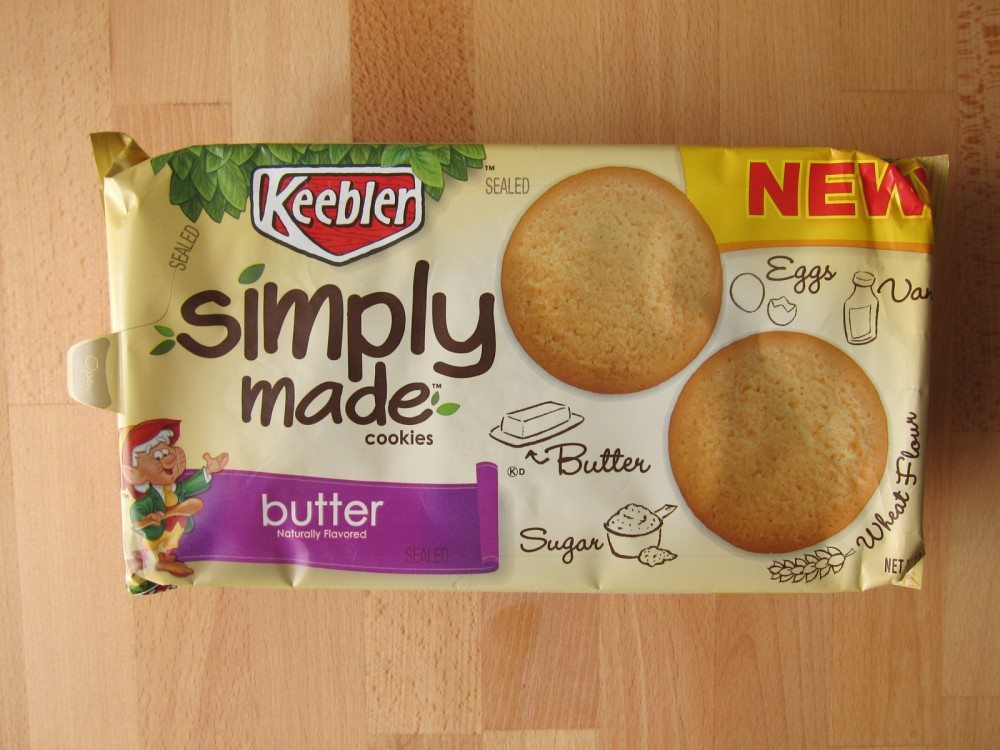 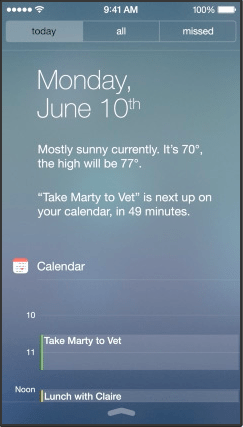