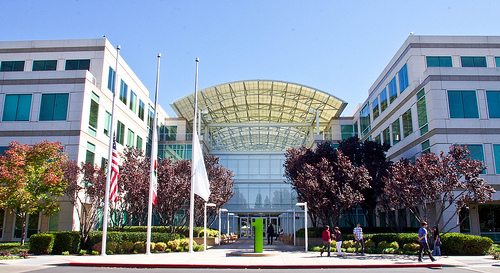 AppGratis is a $13.5 million hooker just hoping not to get booted from the Apple Apps Grande Hotel and when they did, they were completely shocked by the turn of events. Their investors passed on due diligence, for the siren song of easy money.

There’s much hullabaloo across the web about AppGratis the free app-a-day application. I’ve used the app for a awhile now and find it useful to feed my severe app addiction and overall, the quality of apps are decent. This post though, isn’t about what they deliver to end-users, but rather about the story the company delivered to investors and the investors willingness to accept it as a true.

Let’s first grant, that AppGratis is as all free app-a-day apps are, a good business idea. The business concept is very simple. AppGratis gets millions of users to download their app with the promise of free and discounted high quality apps each day for them to try. It charges the app developers a hefty fee for the listing. Their team is really good at distributing their app and is dominating their space with 12 million installs and owning a 4.6% marketshare of the iOS apps market, so the benefit to app developers that publicize their app is significant. You may be asking yourself how an app developer benefits from giving away their app to millions of users. Well, the answer is from the following:

So, AppGratis was raking in the cash from developers wanting to expose their app to 12 million users. Its a great business on it’s surface and one most investors would love to have a piece of and that is exactly what happened for AppGratis. Iris Capital and the Orange Publicis Fund ponied up $13.5 million for AppGratis based on a very shaky status as an approved app in the iOS app store.

Does anybody exercise proper due diligence anymore?

Apps that display Apps other than your own for purchase or promotion in a manner similar to or confusing with the App Store will be rejected.

Apps cannot use Push Notifications to send advertising, promotions, or direct marketing of any kind.

Those are the rules AppGratis broke for placement in the iOS store. Some may argue they are vague or open to interpretation and that is exactly my point. Evidently the folks at Iris Capital and Orange Publicis either didn’t read the rules or chose to ignore it based on the approval status of the app in the app store, but how can you ignore the rules in your risk assessment and how can you not see that the entire purpose of their app is to help developers game the app store in order to gain higher rankings? Did they not think that eventually Apple would protect the integrity of their marketplace and crackdown on these schemes. Ultimately, that is exactly what this business model is, a scheme to rig the system for app developers that can pony up the cash for promotion. Now their CEO is telling his story on his blog and claiming he was utterly surprised that Apple would do this, but that’s disingenuous at best, because he always knew he was playing games with a multi-billion dollar giant that has always made sure to put their users first. He was always living on the edge of the rules and always knew this could happen, no matter how recently his app was approved by Apple.

So, these funds essentially invested in a callgirl doing business in a high end hotel thinking they could turn the entire iOS app store into their high class brothel. The whole story is is a study in poor management, oversight, and a complete lack of proper due diligence on the behalf of their funds.

So, just like the prostitute that walks into a bar, no one involved should be shocked when they get kicked out. 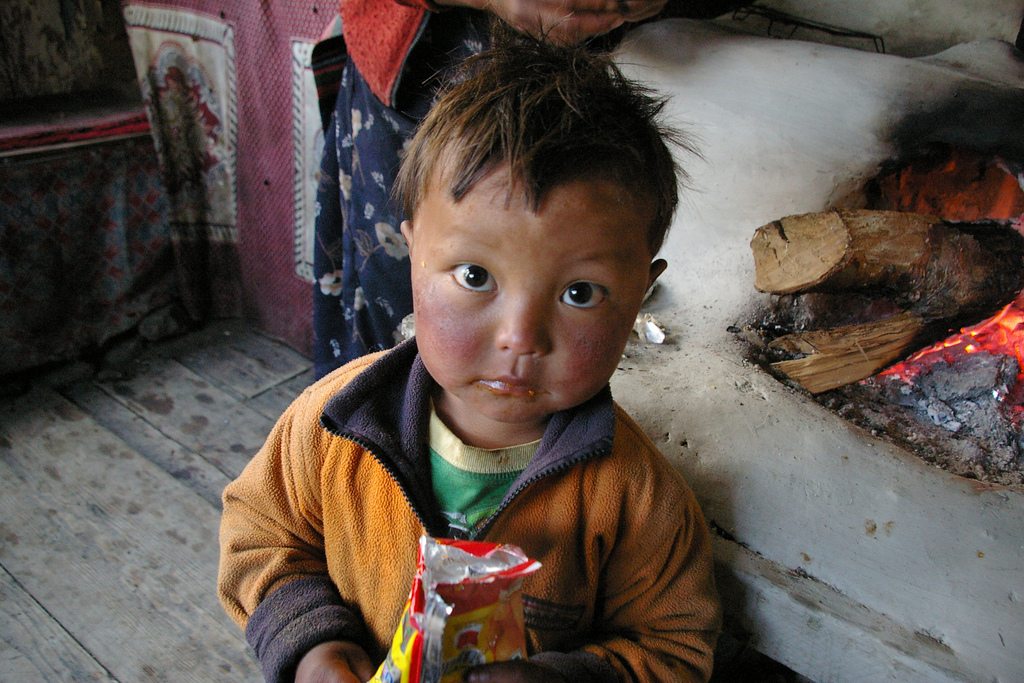 How a flood in India got my act together in Miami 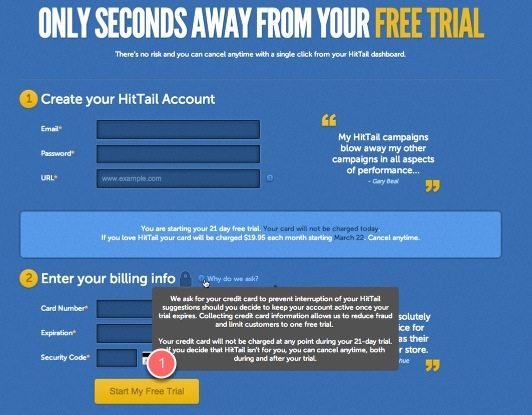 Another Credit Card Required Trial I Will Never Use 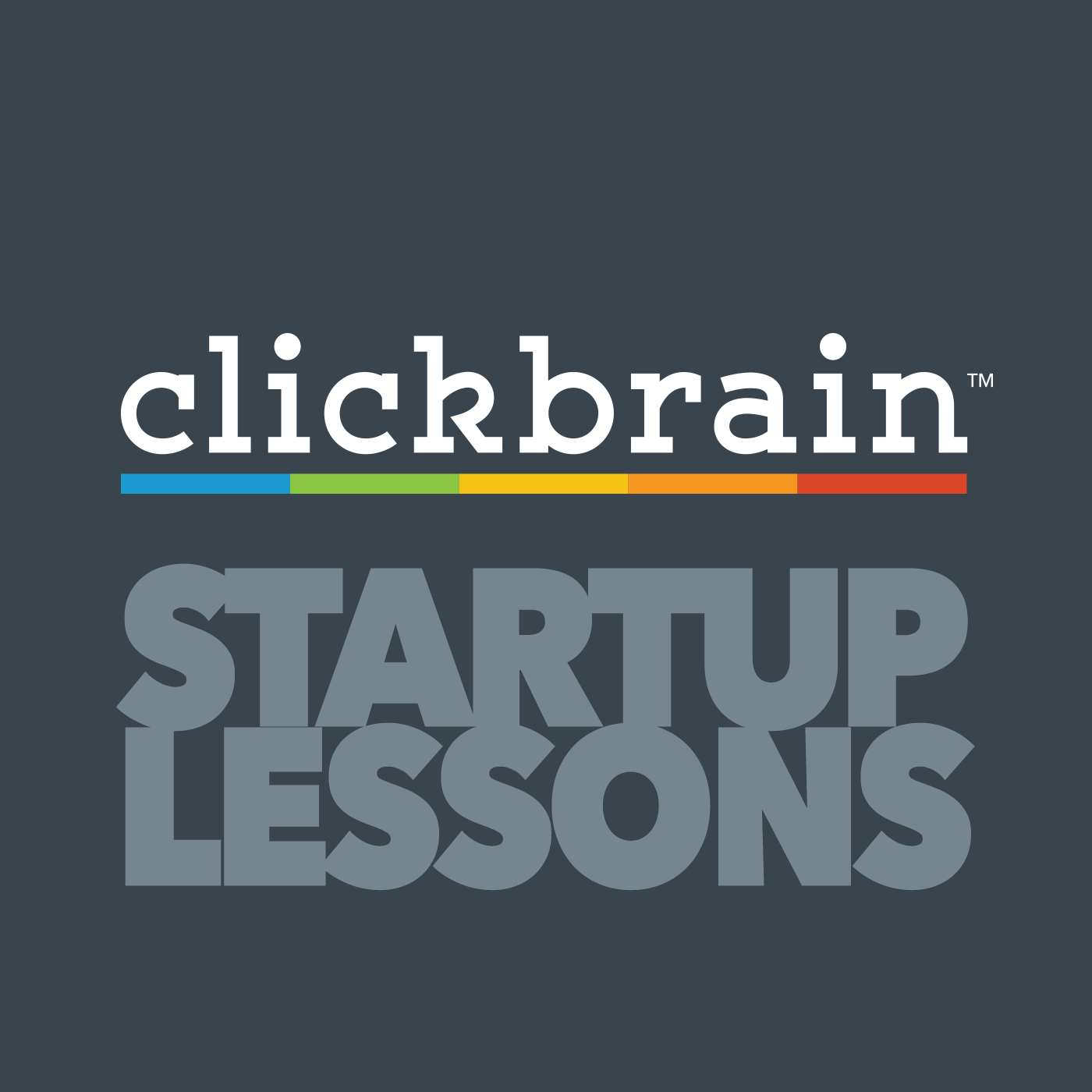 If Your Potential Investor Can’t Take the Tough Questions, Then Walk Away