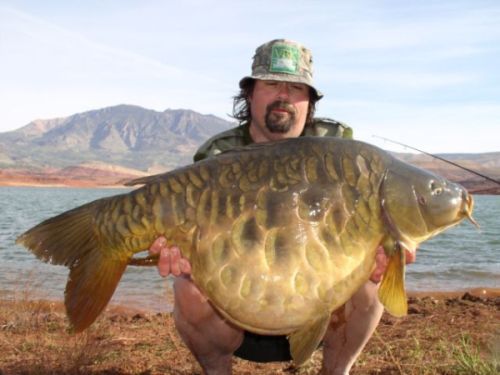 Sometimes it takes a good kick in the butt to make you realize what you need to do versus what you think you are supposed to do. There have been so many cases in my career where in-house issues or outside pressure and my own failure to look beyond where I am and see what could have the greatest impact are ignored and I’ve allowed desperation marketing to overshadow what should have been the most obvious next step. Sometimes I’ve realized in time and sometimes when things were too far gone. It’s great to have someone like Paul Graham who witnesses  these potential mishaps on a daily basis with Y Combinator and has seen great success with application of common sense methodologies to creating product wins, remind us that it still takes one customer to get you to two.

There’s more good stuff in here than I could ever quote, but here are some delectable tidbits.  The piece is called Do Things that Don’t Scale, but it’s about that and so much more. Paul Graham just wrote a primer on B2B growth that should be on every startup CEO’s reading list ASAP and they should be applying these steps judicially.

The most common unscalable thing founders have to do at the start is to recruit users manually. Nearly all startups have to. You can’t wait for users to come to you. You have to go out and get them.

Whose pain are you solving anyway? Why? Get them using it one by one. I can’t count the number of times I’ve seen the opposite attempted. We write elaborate plans for massive market penetration to impress potential investors and then don’t understand why they aren’t amassing at our doors.

We encourage every startup to measure their progress by weekly growth rate. If you have 100 users, you need to get 10 more next week to grow 10% a week. And while 110 may not seem much better than 100, if you keep growing at 10% a week you’ll be surprised how big the numbers get. After a year you’ll have 14,000 users, and after 2 years you’ll have 2 million.

You can plan your growth and your scalability when you have specific goals to run and you can build what users need, because for awhile you are interacting with every single one.

Sometimes the right unscalable trick is to focus on a deliberately narrow market. It’s like keeping a fire contained at first to get it really hot before adding more logs.

If you are trying to do more than a narrowed market approach, then you have to spend a huge amount of time trying to fulfill every potential user’s needs, but with a tighter focus, you can build something someone will use and a relationship to help you grow in a multitude of ways. References, testimonials, praise, and feedback will all make a positive impact on every aspect of your business.

Among companies, the best early adopters are usually other startups. They’re more open to new things both by nature and because, having just been started, they haven’t made all their choices yet. Plus when they succeed they grow fast, and you with them.

They are all around your world, so reach out and ask if you can. For some markets, this may not be possible, but think about who in your marketplace is acting like a startup. Example: Legal market – Are newly formed firms or new attorneys a good place to play and can you tap local ones that will appreciate the help your product provides?

Sometimes we advise founders of B2B startups to take over-engagement to an extreme, and to pick a single user and act as if they were consultants building something just for that one user.

As Paul notes though, don’t take your business down the other path if you truly want to scale. In the early 2000s, my team built a powerful and incredibly easy to use content management system, but I saw that I was creating immediate recurring revenue, by managing marketing and content for my clients, so I started pursuing that revenue and got bogged down horrendously in a market with little to no skilled talen available to manage it in South Florida at the time.  What I didn’t do was leverage the great platform we built into a scalable model when it was sitting right there in front of me.  Make the consulting be about the product, but don’t see the revenue as where you need to go, because it’s a lot of work and not nearly enough end rewards.

I think I may be tipping over the fair use boundary, so go read it, send it to others, and implement what you can tomorrow morning. Thanks Paul. 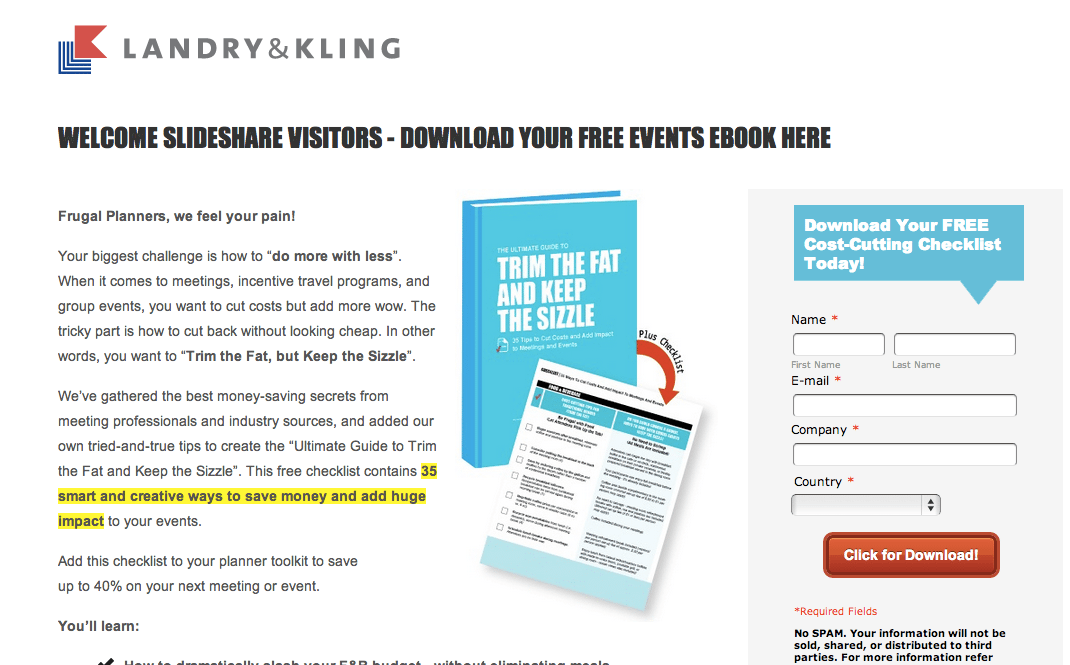 How to Win a Pitch Competition: Watch these Winning Pitch Videos