Win $5000 for your startup from Elance! Submit a 90 Second Video @elance 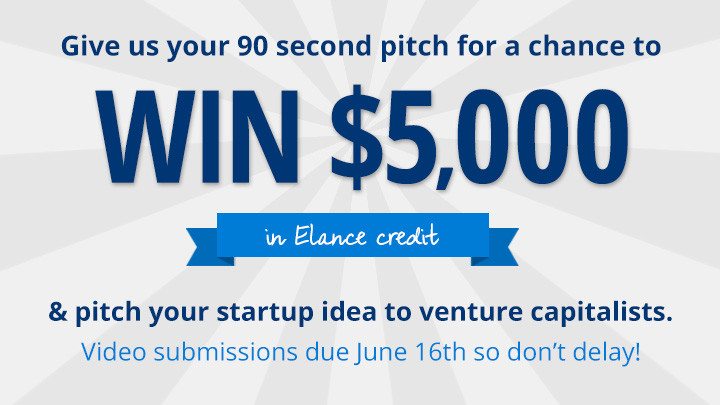 A $5,000 prize may not sound like a lot, but $5,000 to spend on Elance can get you to prototype or even functioning application depending on the complexity or a ready to launch web site with some of the rates charged on Elance. That said, I think Elance is being a bit cheap and if they wanted to do this right, they’d at least get to the $20,000 level to make it so a startup could at least get to MVP. Anyway, it will be interesting to see the posts.

Elance.com just announced their Elance Fuels Bold Ideas Contest where startups can pitch their 90 second idea video and have Elance users vote on their favorites.  How many Miami Startups will get out there and pitch. Please post a comment when you post your video, so we can all see your startup’s pitch. 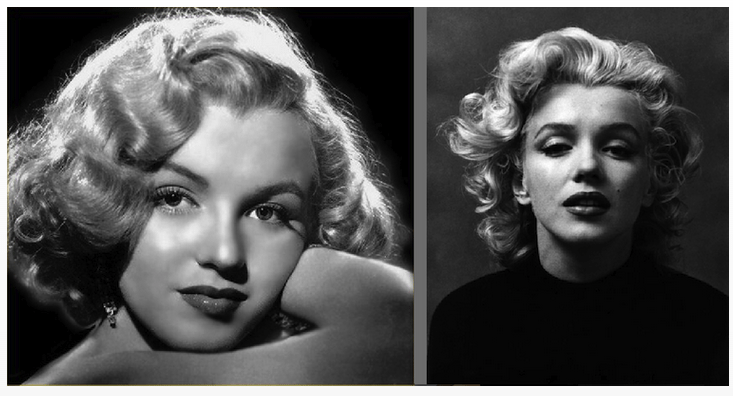 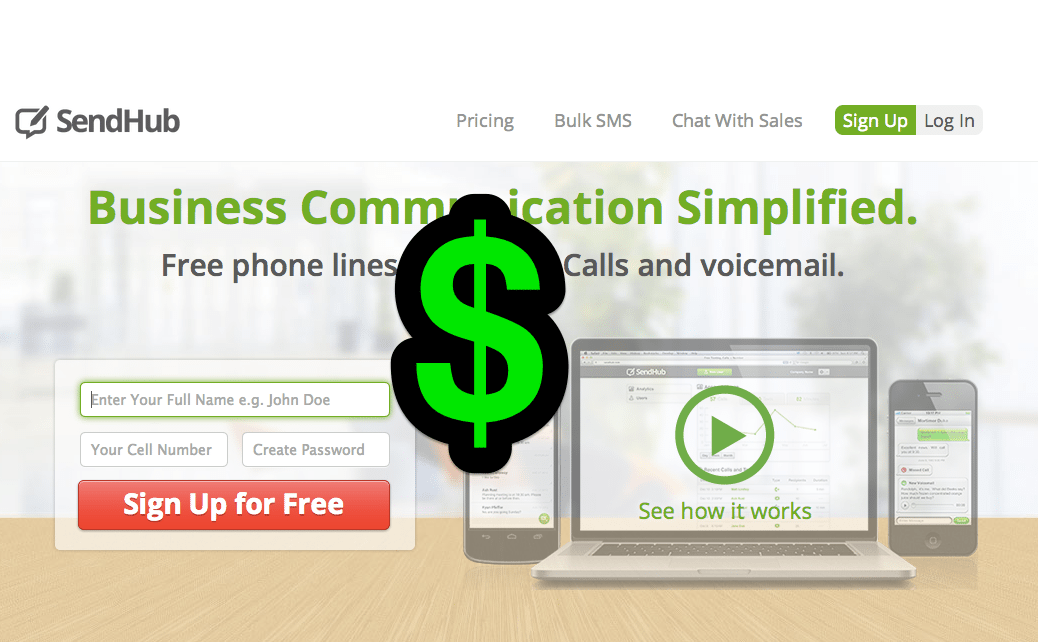 Amazing How to Startup, How to Iterate, and How to Learn from Customers