This is a fantastic article on product positioning and how trying to be something new can actually hurt you rather than help. I think RIM did the right thing at the time, but when I came time to be innovative and new the blew it and lost the game to Apple. That said, Steve does a great job in this comparison between Tivo and RIM and the steps each took to position innovative products for their marketing. Of course from a product perspective, RIM has blown it more recently and is in danger of becoming a has been and a follower, but they at least early on knew how to position their products properly.

RIM, the Blackberry and its network had more inventions per square inch than most startups. The founders could have easily described the product as “the first packet-switched interactive messaging network.” Or they could have said, “corporate e-mail now seamlessly forwarded from your company’s network to your pocket.” They did none of that.  The founders swallowed their pride and simply introduced the Blackberry as an “interactive pager.” Their board, with no need to prove how smart and creative they were, agreed.

via The $15 billion Difference Between Good and Bad Marketing. 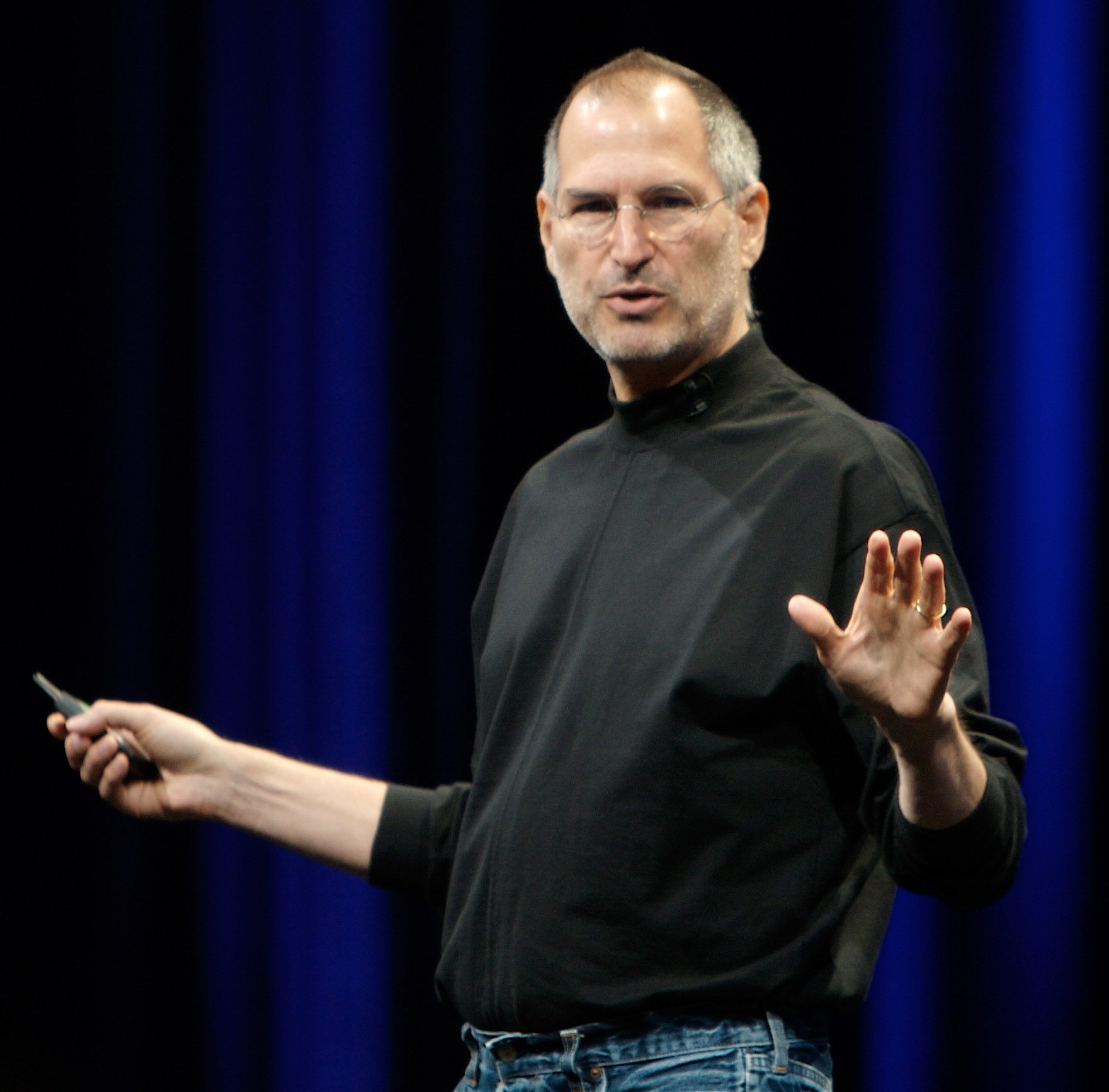 He lived at the intersection of technology and liberal arts

What Are the Benefits of Email-Social Media Integration? – eMarketer