Great insights in this piece from Pete.  I feel so far away from these folks, but at the same time it seems like only yesterday….

I can definitely relate to that strange cat John in HBO’s new series “John From Cincinnati” when he mutters, “There are some things I know, and some things I don’t.”

This is reinforced every summer when an intern (usually from Cincinnati) arrives at my desk. I get that anxious, insecure feeling that I’m not moving fast enough, not digesting enough technology, and beginning to drift toward Planet Irrelevance.

Chandler From Cincinnati…and His Insights

Here’s what the little punk has taught me so far: 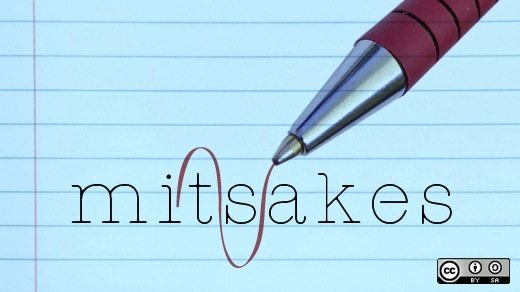