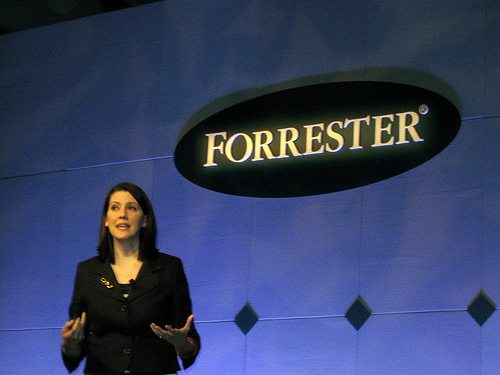 I’ve been saying that this isn’t sustainable for over a year. I guess I should become an high-paid prognosticator at Forester. I don’t care how old you are, you cannot sustain the level of data flowing in without losing your mind.

And in terms of time spent, social networking consumes more time than going to church; communicating by phone, e-mail, and snail mail; and exercising. “It’s just a little less than shopping and child care,” Colony said.

“We are in a bubble for social startups,” he said. When it bursts, “this is going to sweep away some of the nonsense, like FourSquare. We are going to move to a post-social world that’s a little like the Web in the year 2000. A lot of companies launched, but they did not survive.”

The next wave of social services will be “more efficient and more time-saving,” he said. 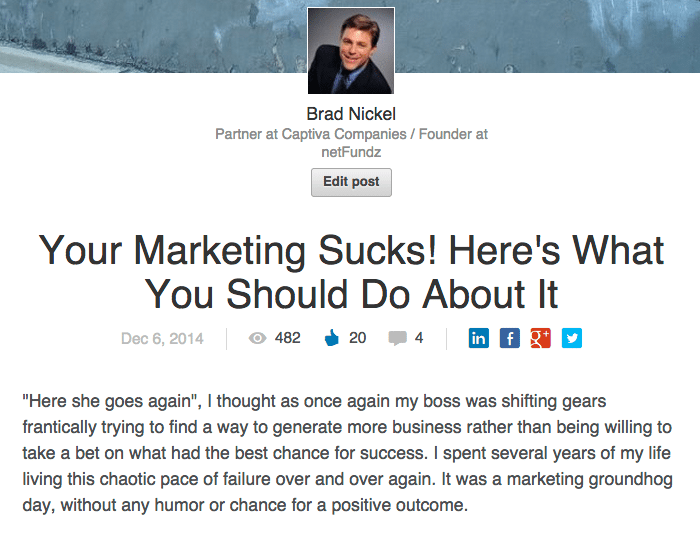