This is a fantastic series of case studies on BNET about what not to do from a marketing perspective. I really like this site and hope it stays around for awhile. Go read the entire piece.

RULE #5: (aka “All Fired Up and Nowhere to Go”)
A few years ago, the late night TV host David Letterman announced, as a joke, that he needed $3000 from a sponsor in order to pay the cost of setting a stunt man on fire. A Cupertino-based distributor of Apple computers, playing along with the joke, faxed a commitment of $6000 for two shows. Letterman duly staged the stunt and, as a result, the distributor’s company name was flashed on the screen as the “man on fire” careened around the television studio. While this may have been amusing from a comedy standpoint, it wasn’t perhaps entirely prudent from a corporate image standpoint, considering that at the time, Apple laptops were being recalled because their batteries were overheating and bursting into flames. 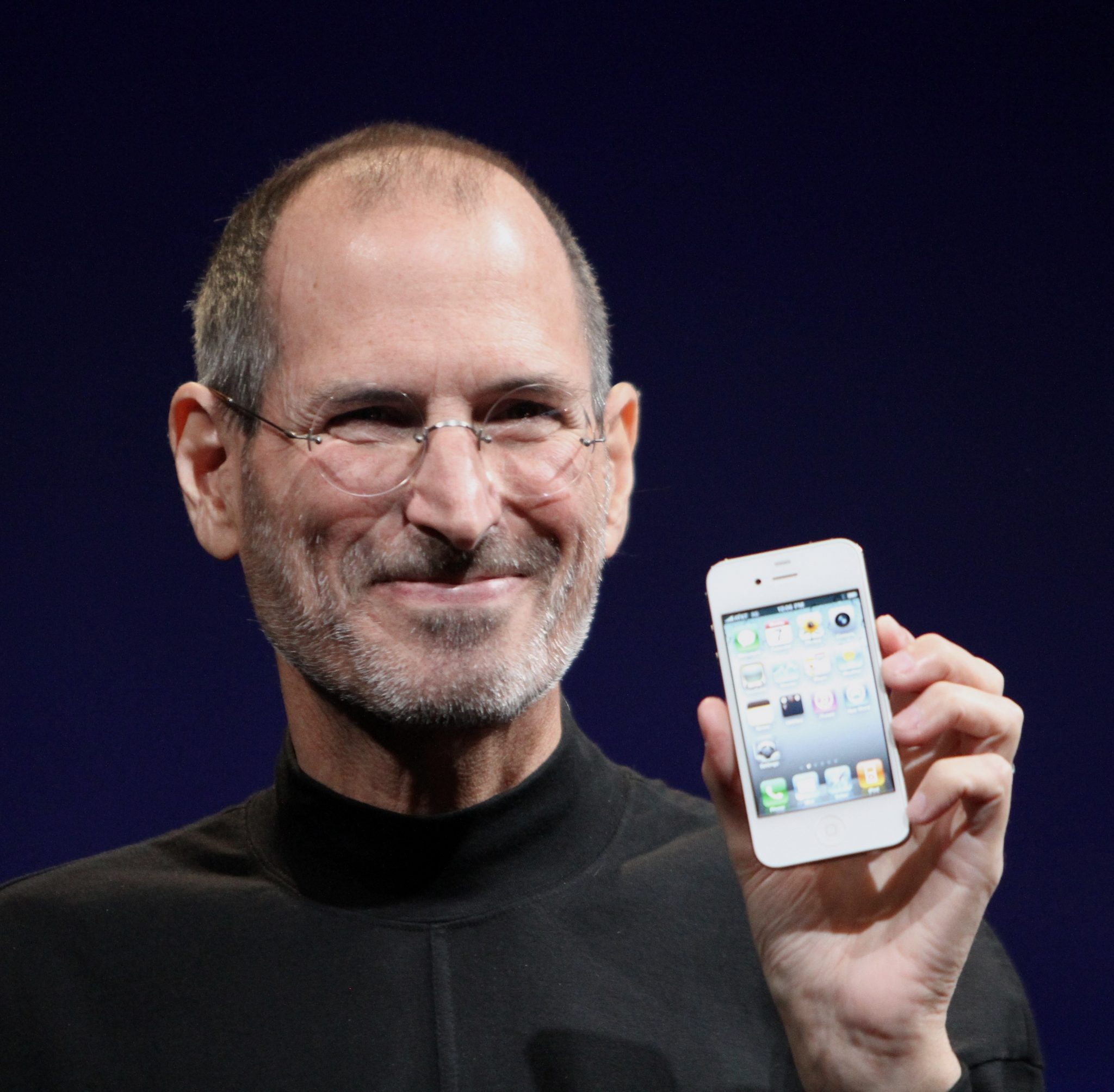 When to care what users think and when not 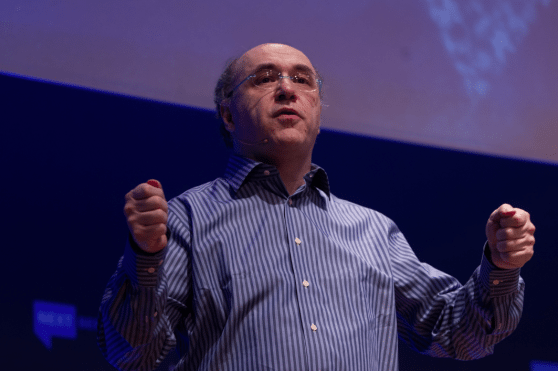