I happened to see another company touting their “NetPromoter Score” which is something I’ve never seen before, so I did a bit of research and found the primary developer of the concept is a company called SatMetrix. It’s a solid concept and one I will consider more as I discuss strategy with clients.

NPS is based on the fundamental perspective that every company’s customers can be divided into three categories: Promoters, Passives, and Detractors. By asking one simple question — How likely is it that you would recommend [Company X] to a friend or colleague? — you can track these groups and get a clear measure of your company’s performance through its customers’ eyes. Customers respond on a 0-to-10 point rating scale and are categorized as follows: 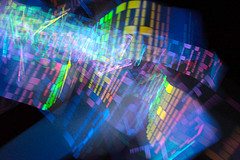 5 Wicked Words That Are Sabotaging Your Marketing Copy and Business

CodeKids Camp in Miami is Launched 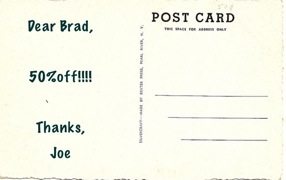 Remember, I Don’t Remember Who You Are..