My Entire Life Is Confidence of Ignorance 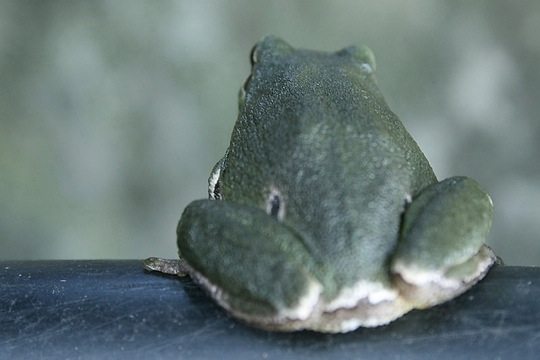 I often tell groups I am speaking to, that I started my professional career selling human beings and ask them to guess what my job was. I use that opening to explain that anything is possible, because as a first time political consultant I won my first campaign that was supposed to be unwinnable, because I never doubted our ability to win. I then went on to run other campaigns fairly successfully, despite still not having any idea what I was doing, because I had the confidence of ignorance.

Bruce Terkel has a great post up about the confidence of ignorance and just doing things even if you have no idea what you are doing. He relates the fact that many of us when we are young have the confidence of ignorance. One of his commenters related that Bill Gates was asked years after building Microsoft what he would do if he was starting Microsoft today and he said he wouldn’t start Microsoft today, because he wouldn’t think it possible to start a new company in a non-existent sector against a company the size of IBM.

Bruce relates that even though he uses social media everyday, he has no idea what he is doing, but the fact is he does know what he is doing, because Bruce knows how to build relationships by providing unselfish value back to those with whom he builds relationships and that is all you really need to know about marketing today. Of course, you have to know how to use the tools and specific tactics, but in the end that’s the core of it all.

Somehow, I’ve never lost my confidence of ignorance. I sometimes approach other people’s projects with the knowledge I’ve learned, but when it comes to what I can do or try, I still have the confidence of ignorance. That’s not to say that I don’t consider all the variables in a plan and determine the best approach and strategy, but if I believe something is possible, then I forge ahead and I rarely think anything is impossible.

I work with my teams the exact same way. If my team thinks they can pull something off, then I tell them to go for it even if my 25 years of experience tells me that the odds are likely it will fail, because I’ve been wrong too many times in my life on both sides of a project.

So, when it comes to any strategy you think has value, then let the confidence of ignorance be your guide and use all the resources at your disposal to make sure you do it the best way you can.

How To Demo You Startup