All I can say is it is about time. If you need leads, then you need this. I wrote an article 2 years ago about buying leads instead of clicks. This is especially crucial for B2B and technology companies which is usually my focus. Of course the caveat of having used conversion tracking helps them and you and you should be using it.

Mortgage lenders, auto dealers, retailers and even mom-and-pop advertisers reliant upon customer leads have another way to advertise through Google. The company planned to open its pay-per-action (PPA) AdSense beta to qualifying advertisers worldwide today, following a three-month closed trial period. The service threatens other pay-for-performance affiliate networks like ValueClick’s Commission Junction and LinkShare, and could coax budget-minded and click-fraud leery advertisers to use Google more often.

The PPA service requires advertisers to pay only when users perform a specific action, unlike Google’s popular pay-per-click option which charges advertisers each time a user clicks on their ads. Advertisers can set up different payments for different actions; for instance, a loan consolidation company may pay a higher amount for a customer acquisition than for e-mail address collection. The ads can be text, images or hyperlinked in-line text ads, and are placed using a separate system from Google’s cost-per-click (CPC) and CPM-based systems.

Google AdSense already has a PPA-based referral program in which site publishers are paid for referrals to Google services. “We wanted to expand this to offer to every advertiser,” said Google Product Manager Rob Kniaz.

Advertisers that have implemented AdWords conversion tracking and garnered over 500 conversions from CPC and CPM campaigns in the past 30 days will be eligible to use the beta service. Once eligible, an advertiser won’t be kicked out of the program, said Kniaz. So far, advertisers including executive jobs site TheLadders.com have tested the service. Google would neither name any other advertisers nor names of publishers in the trial. 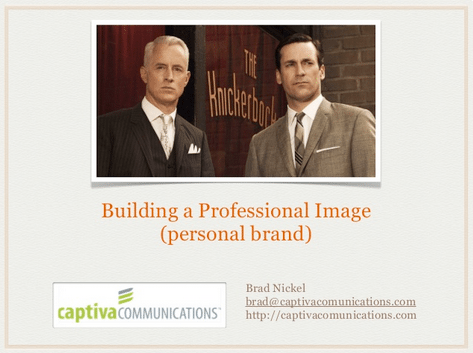