Great summary of effective techniques by Obama’s team on using Twitter to maximize calls to action.

At several points over the past few weeks, the President called a press conference to repeat points that he had already made many times before. Why did he bother?

Because each of these press conferences included a direct appeal to voters to email, call, and tweet the members of Congress who represented them.

Obama repeated those appeals on his Twitter account, which boasts nine million followers. And each time he did that, Congressional offices were swamped with constituent communications in support of the President. Marketers should be curious about how the President pulled this off.

Ernan’s Insights On Marketing Best Practices: Four Lessons About the Power of Twitter from the Debt Ceiling Drama. 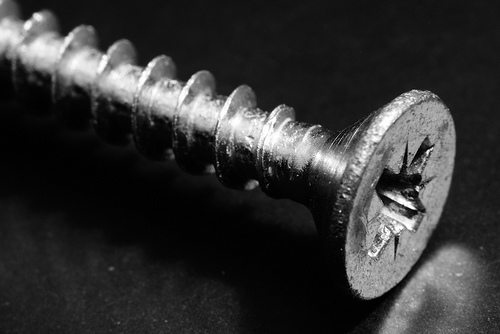 Facebook Screws Users for Brands, But Brands Get Harmed Too

Whether To Use a Hosted Anti Spam Solution…