Facebook caves, but still doesn’t get it right! Screwing up their business model. 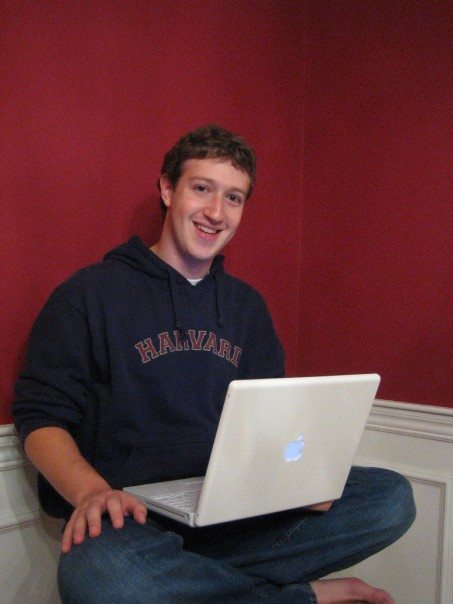 Evidently the data trackers at Facebook are seeing what I have been saying for weeks and that is that they are screwing up the model that made their system so addicting and that is that users use it to validate their existence and when they know that others may not see what they post, they will go elsewhere to send photos and updates. So, now Facebook is rolling out a Sort option to let users change the way they see their feed and get rid of the “let us do the thinking for you” model. Of course, the Sort to most recent is not the default option, because Facebook thinks their algrotihm is more important than their users needs and experience and so users have to know enough to make the change and see things how they want them. Here’s why this is still a miserable failure, because it still doesn’t mean your friends will see what you post, because they may not know how to make the change or even that they can.

Over the next few days, Facebook will roll out a “Sort” option at the top of the news feed that lets users select to see Recent Stories First instead of the default Highlighted Stories. The new feature should appease users miffed by Facebook’s move to combine the old Most Recent and Top Stories news feed tabs into a single stream. Until now, the hybrid news feed launched in September forced users to first see what Facebook considered the most relevant content. Some users found these decisions inaccurate even though they have the option to teach the algorithm.

The Sort feature lets users prioritize real-time updates over older content that’s been deemed compelling because of Likes, comments, clicks, and the viewer’s relationship to a story’s author. However, it doesn’t split the feed in two. Facebook tells me “The intent behind these updates is to make News Feed easier to navigate while still showing all the news in one place.”