The resignation of Steve Jobs is being treated like he has died as people post memorial like tributes. It’s justified and it’s also obvious that just like so many other things that he has masterfully engineered, he has also masterfully engineered his departure. Whether it was all intentional or not, his dry runs and the way Apple handled process were brilliant and now what we all expected and were being trained to expect by Apple has happened and we all sigh sadly without panicking.

Tomorrow though is a different story. They’ve been very careful to let us know way in advance that the Tom Cook will be taking over, so no surprise there, but when it comes to making us think all will be well with innovation, by introducing us to the guy that was designing everything anyway. I’m not sure how long it will last, but the memory of Steve Jobs will be a part of Apple for a very long time and so his commitment to innovation and development will continue. We all know that eventually things will change and eventually his drive towards perfection in his products, will be missing from what gets launched. He’s done everything he can to smooth the way and no one could have planned it and pitched it better. It’s almost like he even engineered his death.

I have no idea if he will be missed as a person by those that know him, but I can certainly tell yup that I for one will eventually miss his innovation. I resisted the cult of Mac for a very long time, but the day I held my first iPhone, was the day my desire for technology to actually be usable was finally realized. I gasped when I first swiped to the right and began my foray into this brilliant platform. Thanks Steve. I will miss you one day. 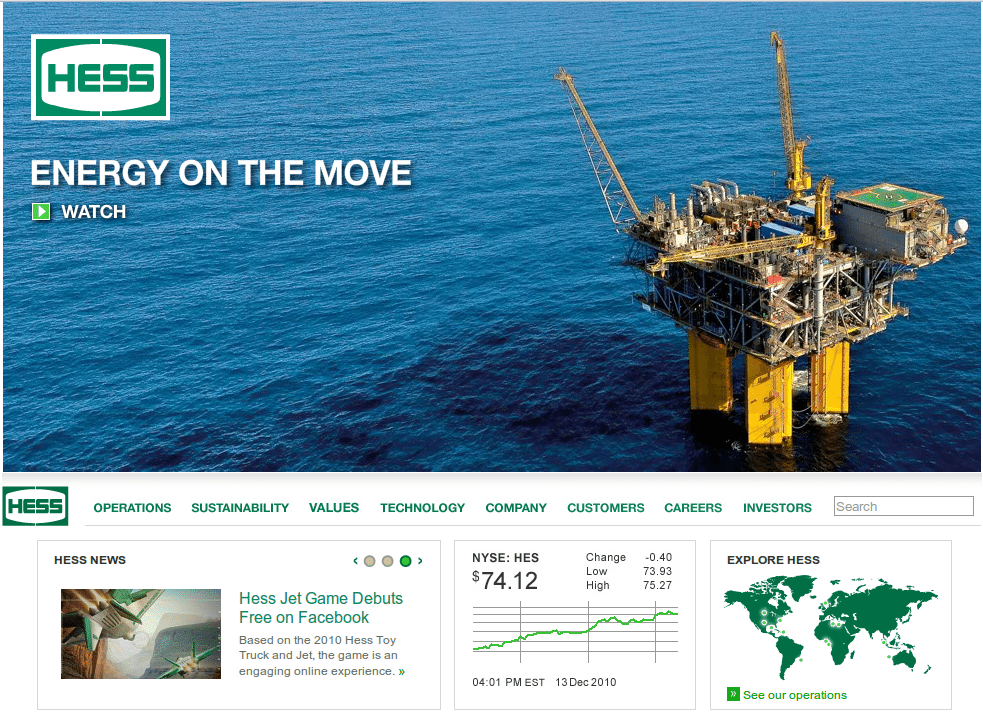